Nuclear : start of the first EPR reactor in the world ! 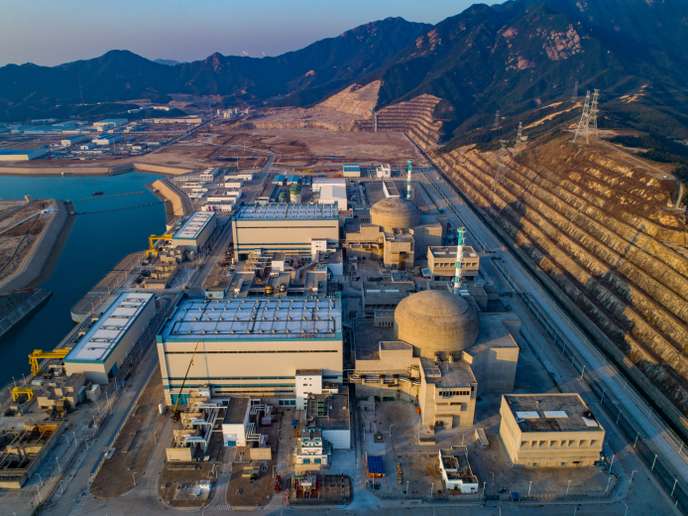 For the first time in the world, a European Pressurized Water Reactor (EPR) has been commissioned. The first reactor built by EDF at the Taishan site in south China’s Guangdong Province has been declared operational for commercial start-up. The second reactor is expected to be operational by 2019. Construction began in 2009, two years after EDF’s Flamanville EPR, which has not been commissioned for the time being.

In June 2018, in Taishan, the two EPR reactors were successfully connected to the Chinese power grid. Since then, the first of the two EPR reactors had gone through a whole series of tests and simulations of incidents. A last test of operation was carried out continuously and at full power for 168 hours. Following this test, the commercial commissioning of the first EPR reactor was declared Friday, December 14, 2018. The French electrician EDF (30% shareholder) and the Chinese electrician CGN (30% shareholder) were able to announce it. during a press conference.

The two EPR reactors of 1,750 megawatts each are based on pressurized water reactor technology. They will be able to supply the Chinese power grid with up to 24 Terrawatts per hour of CO2-free electricity per year. This represents the equivalent of the annual consumption of 5 million Chinese. This project is the culmination of 35 years of strategic cooperation between France and China.

This is a promise for the future of the nuclear industry !

The EPR in Flamanville :

The construction reactor project in Flamanville, France, is in its final phase and should see the light of day by the beginning of 2020.

TCEM is specialized in the nuclear sector

TCEM is a reputed supplier in the nuclear industry worldwide, servicing end-users and key accounts. Our field of expertise includes :

The products are stable and designed to operate in severe conditions. They comply with the application and are conforming to related directives.

TECHNOLOGY & CONCEPTION OF EQUIPMENT FOR MAINTENANCE 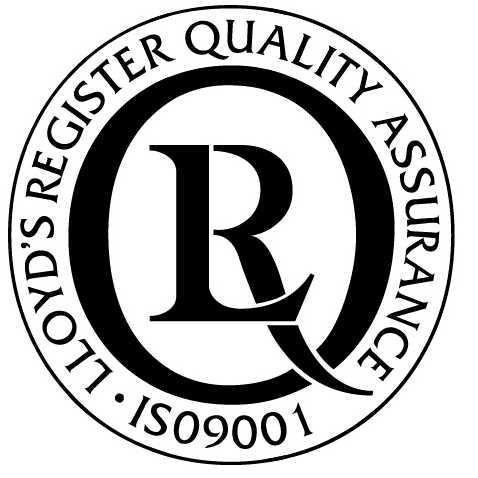 Visit and Audit of FRAMATOME at TCEM / MIP